This category assembles works and projects that incorporate multiple media or that are comprised of multiple instances and components. This includes collaborative works that involve other media such as video, theatre and dance, as well as works in which I transcend the pure domain of sound, using objects, texts, graphics, video, etc.

A piece on observation, waiting, and extremely slow organic growth, a hybrid between social media bot and physical installation. 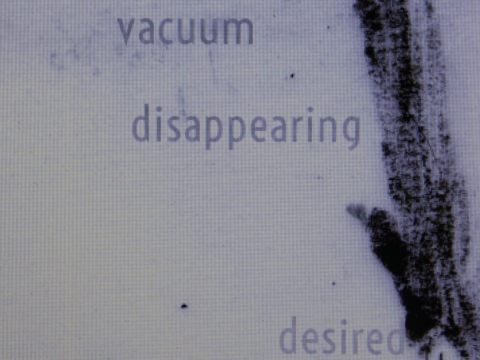 A hybrid audio-visual poem for the browser and a physical installation. 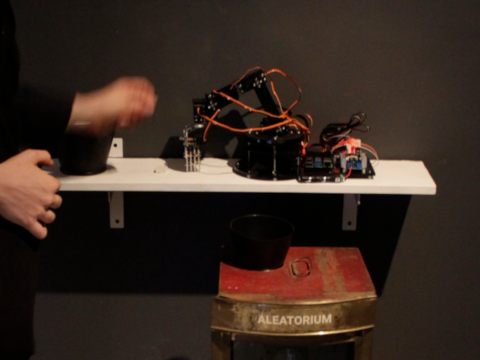 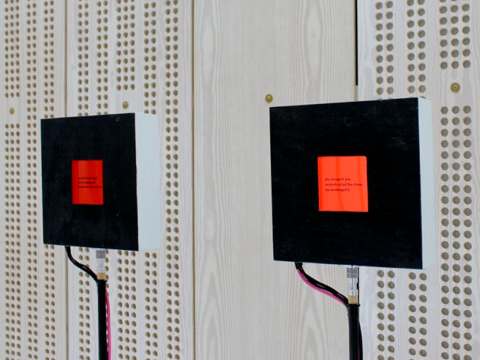 A miniature format multi-channel video installation, probing the periphery and materiality of the algorithmic. 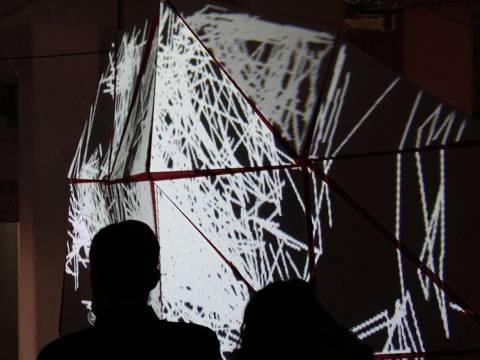 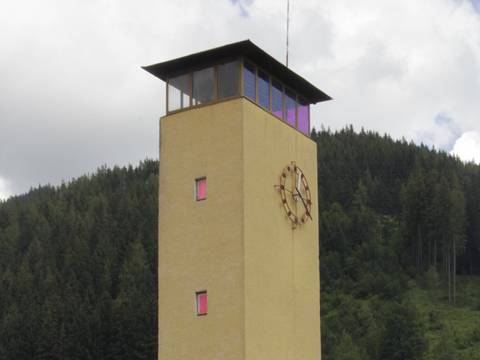 A series of interventions in public space in the Styrian town of Eisenerz. Collaborative work with the Daily Rhythms Collective. 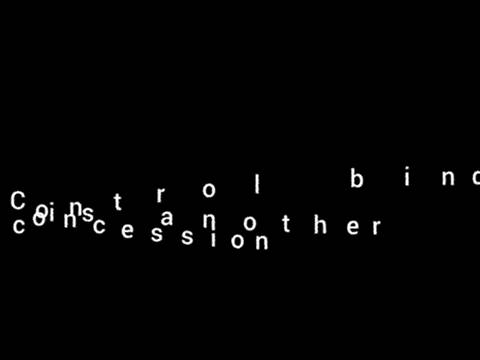 Series of short videos and visual scores. Performed as part of the concert series «Tangible Sound» during the Globale festival at ZKM Karlsruhe. 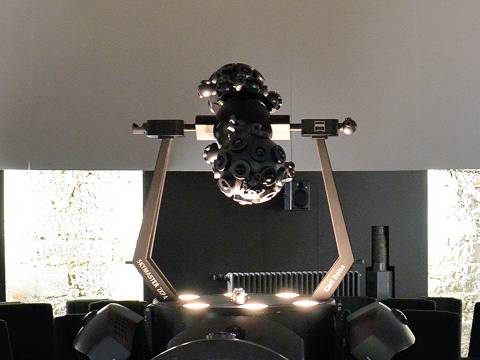 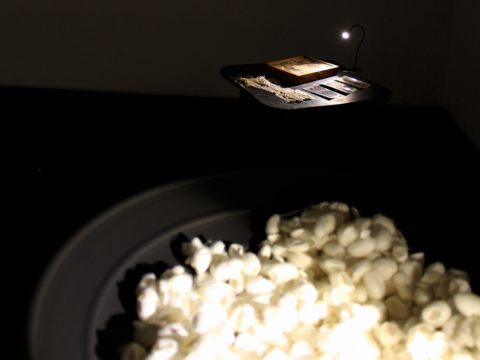 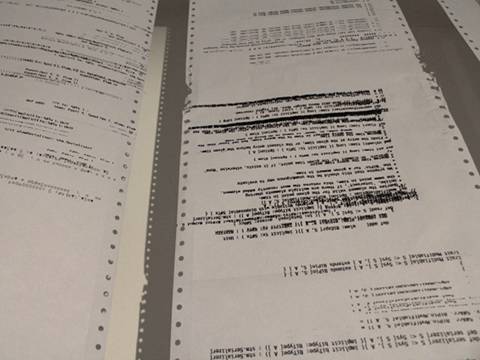 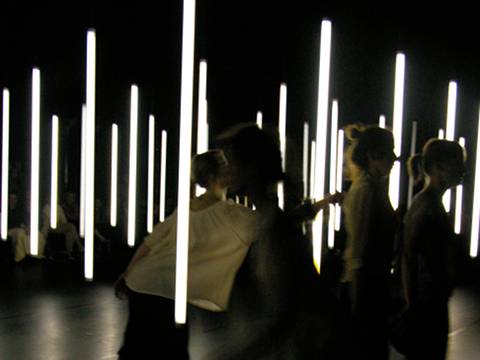 A commission by the «pèlerinages» festival, embedded in a multimedial production with music and choreography situated in a field of lights and sensors. 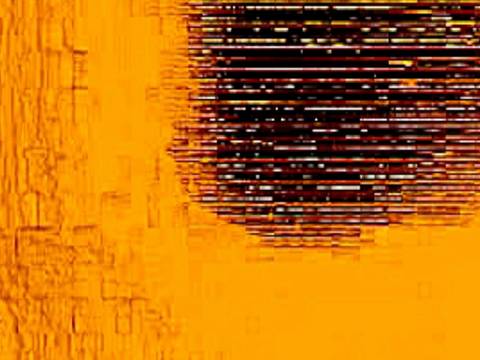 Project of the French video artist Yoann Trellu in which a set of video pieces, ranging from abstract to concrete, is given to several sound artists.

Manga is the title of a theatre piece directed by Tobias Rausch which was inspired by Japanese Manga comics. I wrote pieces for several scenes and sequences. 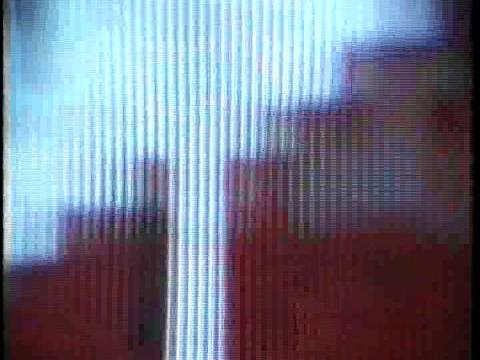