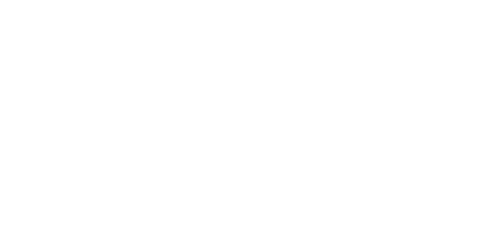 Departing from the concept in the years 2007 and 2008, the third dance media academy defined a sound installation parcours of three particular sites in which a collaboration between sound and dance should unfold.

With «Amplifikation», I created a site specific installation that was augmented with four additional small speakers and a subwoofer, to provide a space in which I would work with Ludger, Jana und Diego for three weeks.

«Amplifikation» is described in detail in this document.

Meeting in the space

The particular space of the tram depot proved to be a very helpful setting for developing something virtually from scratch in a team whose members had not met before. The difficulty to situate dance in an installative context was circumvented by also starting sonically from scratch, using the addtional speakers and especially the subwoofer that was plunged into the montage duct in the ground.

With this detour it was interesting to see that since the choreography also connected strongly to the specificity of the room, eventually the work converged again with the original sound installation—in an unforseen way: Diego leaving to the large front gate and reappearing in a window of the opposite side building. When Jana comes out of a second duct, turning her sight towards Diego, she forms an axis orthogonal to the glass gallery, penetrating three layers of glass (the suspended sound membranes, the depot’s window and the opposite building’s window).

Using self developed improvisation softwares, Ludger and I started to figure out what kinds of sounds would work in the space, and eventually agreed on specific sound situations for the scenes of what would become a dance piece of around twenty minutes. Much of the work for me was to decompose the sound installation again into its generating and transforming layers and to migrate them into my live instrument «Wolkenpumpe». Likewise, Ludger used his sound installation in the neighbouring locksmithery as an instrument for the final scene of the piece.

The integration of Amplifikation into the live instrument beared an interesting side effect: Now it was possible to combine for example the rhythmic noise texture that was obtained from handwriting scans with the repertoire already found in Wolkenpumpe. In the beginning of the recording below you can hear how it is steadly transformed into a rain like texture by using a set of filters.

As a reference to our live improvisation history, we integrated an improvisatory section during which the dancers take a seat and listen to what we are doing. Reducing this section to just a few minutes was quite a challenge since we were more used to building up improvisations over longer periods. The preset system that I built into Wolkenpumpe for the realization of the other sections of the piece proved very helpful in providing me with pre-wired parts of the machinery that could be inserted into the live patch during the improvisation.

Finally, towards the end of the workshop, the sound material was purified, so that all sounds were basically taken from the site itself. In the improvisation I was mainly using the input of the four room microphones from the installation, purposefully going back to the original idea of amplification.

Excerpt from a performance (room rec.; use headphones)